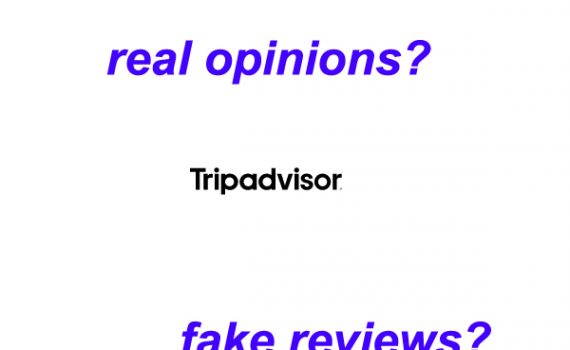 The Value of Trip Advisor

The real from the fake
Often you need to look at the wording and the credibility of the person writing these Trip Advisor reviews. For instance a person who has written just one review positive or negative is less trustworthy that a person who has written 100 reviews. A person who has written lots of reviews about the same establishment or negative reviews about other hotels in the same area has less credibility. Also, does the level of the language go consistently with the person who has written it. I often see reviews written in English by someone who purports to be from an English speaking country and posts a Caucasian photo yet has spelling/grammar consistent of a Chinese, etc. Have a look at the basis for the complaint or complement. Has the person a realistic reason for their positive or negative review? Does it really deserve the rank they gave it? If the hotel has all good reviews and then one bad review (or vice versa), normally I read carefully the reason but generally treat the outlier as just that, an outlier.

The value of trip advisor comes when you analyse the reviews no when you accept them as they are.